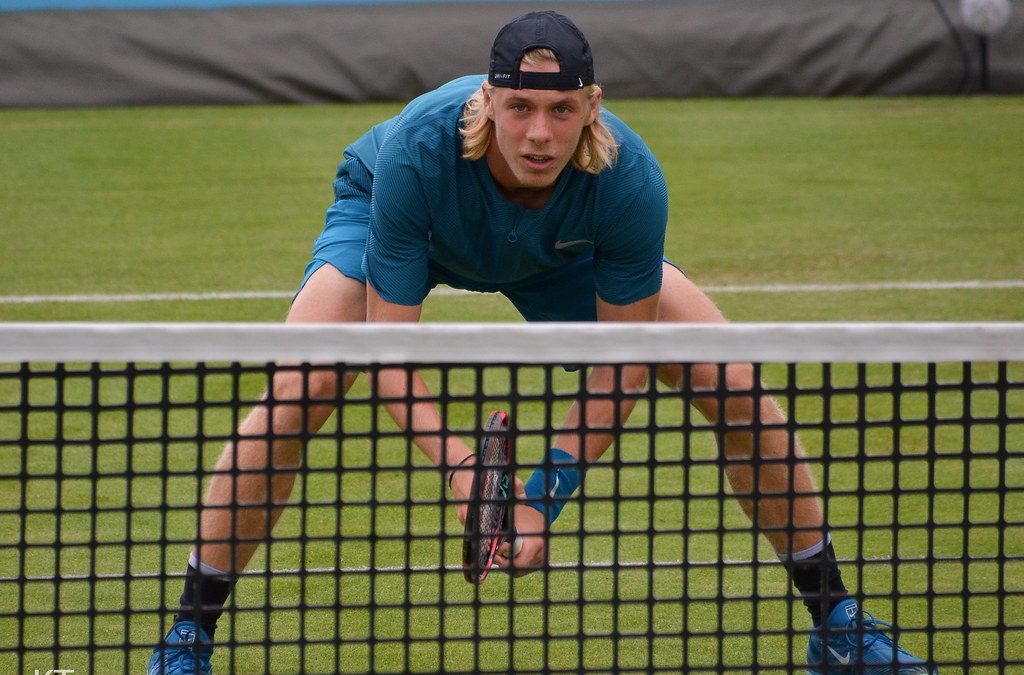 One of the top tennis players from Canada, Denis Shapovalov, is a talented athlete who has acquired a sizeable fan base despite his young age. He belongs to a tennis family and his mother runs a tennis coaching academy.

Denis is a shoe-lover and enjoys collecting colorful pairs. He has a huge collection of shoes with an entire room dedicated at his residence. Shapovalov has a sponsorship deal with Nike and can be seen wearing stylish, colorful models from the brand on-court.

In this post, we talk about the Nike shoes worn by Denis Shapovalov, including the tennis shoes he uses and recommends.

Denis Shapovalov endorses the Nike brand and is the new face of its tennis collection, NikeCourt. In 2018, Nike made Denis the face of its U.S. Open collection of shoes as well. In addition to Nike, Denis’ endorsement deals also include Yonex, Biosteel, and TAG Heuer. Most of Denis’ net-worth comes from these deals.

Denis Shapovalov can be seen exhibiting his tennis talent in his favorite on-court sneakers, such as the Nike Ultra React. He likes the technology and build of Nike’s tennis shoes, as they help provide him with the stability and traction required to maximize his performance. He has used a wide variety of colorful, new sneakers from the NikeCourt collection to provide shoe inspiration for tennis enthusiasts.

Featuring an attractive look, the Ultra React is an exciting pair of tennis shoes. These are one of Denis Shapovalov’s most-worn pairs. One of the lightest and greatest tennis shoes for men by Nike, the Ultra Reacts offer the perfect balance of stability, cushioning and responsiveness. Therefore, they check almost all the boxes for even the greatest professional tennis players. The Ultra Reacts feature a Kurim upper and ventilation holes to deliver all-day comfort and moisture-wicking.

The Ultra Reacts also provide optimum stability during aggressive shots on the court. The TPU shank offers superior heel and midfoot support for lateral protection. The herringbone pattern works well on clay and hard courts and facilitates sufficient traction. The Ultra Reacts are certainly a great pair for those who love playing tennis at a high speed.

Presently, Denis Shapovalov wears the Nike Air Zoom Vapor X. In fact, he has been using this model for quite some time. He is really in love with the shoe and it does not look likely he will be changing it anytime soon. During the clay season, Denis switches to the clay version of Vapor X.

One of the most popular tennis shoes among professional players, the Nike Air Zoom Vapor X is not only used by Denis Shapovalov but also by other world-class tennis stars, like Daniil Medvedev and Roger Federer. on the court. Vapor X is arguably the most comfortable shoe on the market, so much so that it feels like you are running in only your socks.

Players love how lightweight this shoe feels on the court, especially as they also give the required stability and support for players to feel secure. This Nike pair also has the cleanest design among tennis shoes. It features a Dynamic Fit system and full-length TPU foot frame for enhanced control during aggressive shot-making on the court.

Denis uses the Knit version of Vapor X which has a redesigned circular knit upper for additional comfort. The Vapor X also come with a sock liner that provides a more secure fit by hugging the foot. Finally, the Zoom Air insert gives a dynamic and responsive feel, while the latest version of Nike’s outsole enhances durability. It is, overall, a very well-balanced shoe for any player looking for a shoe with great maneuverability and a natural feel.

Inspired by the first AJ1, the Nike Air Jordan 1 is a favorite of Jordan-loving players like Shapovalov. It is an iconic shoe with everyday comfort that can be worn both on and off the court. The shoe features an air sole for lightweight cushioning and a rubber outsole for the desired traction across various surfaces. A genuine synthetic leather upper delivers lightweight durability that would impress any fast runner.

Denis Shapovalov is also fascinated by the Air Force 1 style and has subsequently added the pair to his collection of sneakers. This shoe is a modern take on the iconic AF-1, blending fresh details with the classic style. Leather details keep the AF-1 classic, while the new bold color accents help you stand out wherever you are. With a low-cut design, the shoes also have a streamlined look.

The shoe’s leather and textile upper, with strategically placed overlays, deliver optimal support, fit, and durability. A Nike Air unit fits in the foam midsole for lightweight cushioning. Rubber soles add to the traction and durability of these shoes, while perforated toes and sides provide ventilation for all-day comfort.

Denis Shapovalov was chosen to be the brand ambassador of Nike and has signed an endorsement contract for their tennis apparel. Specifically, Nike signed the Canadian player and the American defending champion Sloane Stephens for the 2018 U.S. Open tournament. Subsequently, they were the faces of this new collection of shoes and apparel [1].

The 2018 marketing campaign of Nike featured Shapovalov. His fresh perspective gave a new look to the brand. He can be seen wearing the brand on and off the court and uses a new pair for every match. As a part of the contract, Nike sends him new pairs every now and then. The deal pays him millions of dollars every year, meaning he has accumulated a huge net worth at just 21 years old.

Denis Shapovalov has also endorsed the brand Yonex and uses their vCore series racquet for his games. These racquets deliver great ball feedback and surgical precision, allowing you to obtain your desired performance on the court. Currently, Denis uses the latest racquet, vCore 95,  designed for players who want unmistakable control. This model of racquet has a uniquely thin beam and compact head. Weighing just 11.5 ounces, the racquet is faster, lighter, and more robust than most racquets.

This racquet from Yonex is perfect for players like Shapovalov who want maximum control over their playstyle. The Yonex vCore makes hitting effortless, as it can cut through the air with ease. With all the latest technology, this racquet serves seasoned players with more than enough speed and control to shape the ball’s trajectory.

How Tennis Shoes are Made – Full Process Revealed 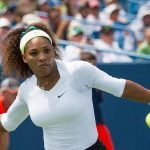 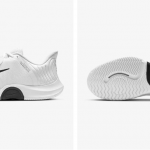 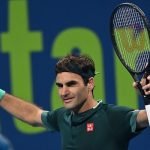